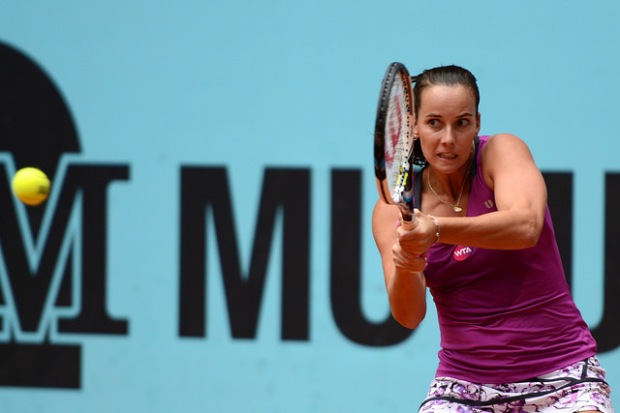 Former World No. 25 Jarmila Gajdosova has already achieved her goal of re-entering the WTA Top 50, and plans to keep her 2015 season playing on a high note with a fourth summer of Mylan World TeamTennis. The Aussie was named Rookie of the Year during her debut 2007 season, and led the Kansas City Explorers to glory in 2010 as the Finals MVP.

In my interview with her for wtt.com, the 2013 Australian Open mixed doubles champion clued us in to some of her favorite tracks that get her pumped up for matches.

“Something in the Water” – Carrie Underwood