Last week on #SNS, we had a look at the grass court season’s finest gentlemen – those players who love the lawns… and those who loathe it. In part two of our grass season exposé, we have a look at the WTA players who are looking to make a splash on tennis’ most organic surface.

The Italian may have indeed won her first WTA title just last week on the lawns of ‘s-Hertogenbosch, but some might forget that she made her first big wave on the WTA Tour in 2012, when she made the fourth round at Wimbledon. Giorgi’s capable first serve, compact groundstrokes and relentless attacking game make grass an exceptional surface for her.

Pironkova’s career has been highlighted by two monstrous runs at Wimbledon, therein knocking out a bevy of big names — most notable among them being five-time champ Venus Williams twice by the exact same straight-sets scoreline. Having always preferred faster surfaces, few tennis fans expect much from the Pironkova until her feet land on grass courts in June. 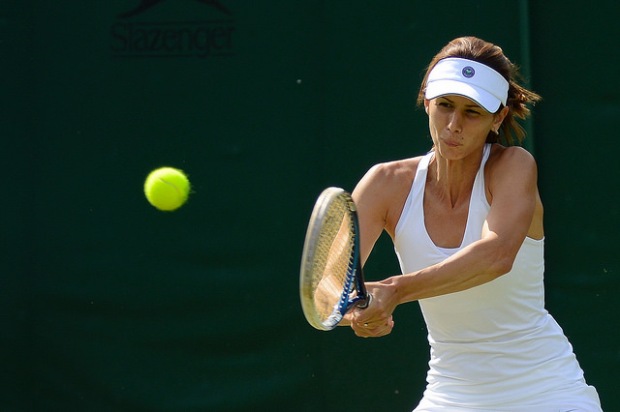 The Bulgarian’s flat backhand receives a power boost on the slick surface and benefits from a lower contact point. Likewise, her wonky forehand (which she has the propensity to slice on grass) becomes less of a liability as – for whatever reason – she’s able to hit through the ball born of a grass court bounce.

Kerber’s unique counterpunching translates on all surfaces, but she plays her best and most explosive tennis on the humble lawns of Great Britain. One of her best major results also came 2012, when she upset future finalist Sabine Lisicki to reach the Wimbledon semifinals, bookended by two runs to the Eastbourne finals.

This week’s Birmingham champion is easily one of the best movers on grass – a surface that traditionally makes it difficult for counterpunchers to defend. Her footwork and superior leg strength allow her to hit potent flat groundstrokes off of low bouncing shots, while her mediocre lefty serve becomes a larger weapon. With wins over Maria Sharapova and Kim Clijsters in recent years, Wimbledon might be Kerber’s best shot at Grand Slam glory in 2015.

Unlike compatriot Kerber, Lisicki doesn’t tend to bring her best tennis to the biggest events played on clay and hard courts. Grass, however, tells a different story. Lisicki’s record-breaking serve seems to peak in June, with deep runs at the WTA’s few grass court tournaments. While she has a combined 24-21 win-loss record at the other three majors, her Wimbledon record is a staggering 23-6, effectively earning her the label of “grass court specialist.” 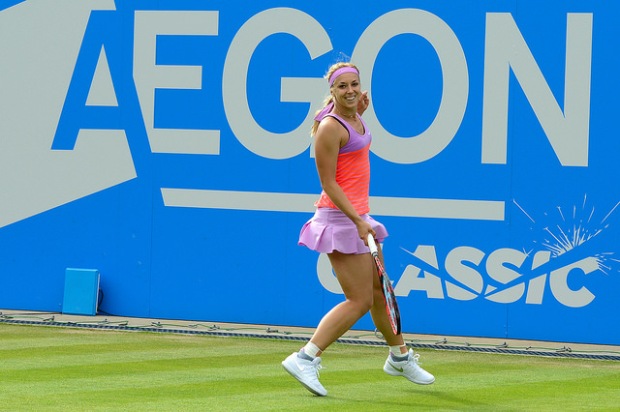 Having just broke Serena Williams’ record for most aces in a single match this week in Birmingham, it’s clear to see where much of the German’s success comes from on this surface. Apart from her serve, her explosive groundstrokes and dropshots get upgrades in effectiveness. Lisicki’s agency on grass — along with her exceptional Wimbledon record — make her one to watch this time each year.

The reigning Wimbledon champion is by and far the WTA’s best grass courter. While, of course, Williams’ own grass court record is exceptional itself – all of her tournament records are exceptional. Kvitova, by contrast, has struggled at majors not played in England, failing to make it past the fourth round at any of them since 2012.

Kvitova’s already exceptional serve get even more mileage on grass, with the hooking lefty ad-court serve getting her opponents into trouble, and herself out of trouble when down break points. Her high-risk style of play is rewarded by the speed of grass court tennis and points are shorter, limiting the chance of her opponents exposing her occasionally questionable fitness. Unafraid of using a slice or approach to the net, Kvitova is always at her most inspired in Wimbledon white and, as she’s the only player to beat the World No. 1 this year, might indeed repeat her glory from last year.

She’s slumping. She knows it; everyone knows it. But the Canadian proved she has the game for grass last year, reaching the Wimbledon without dropping a set. Her attacking game suits the surface and her unconventional stroke production appreciates the lower bounce. Will grass help her finally find some form this year? 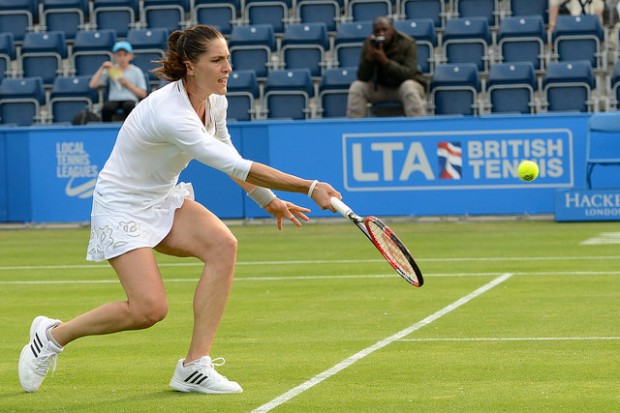 Petkovic has had many successes in her career, but never many (or any) on grass. She’s made the QFs or better at every major except Wimbledon, and this year lost her opening match to the unheralded Katerina Siniakova. Four of her six titles have come on clay, and the German’s calculated – albeit one dimensional – tennis just hasn’t translated on grass.

Armed with an exceptional serve, one might assume Stosur could excel on grass with her attacking, first strike tennis. Yet a serve in the women’s game — especially one that relies on the high kick that clay accentuates — is not enough to carry a player all the way through the grass court season. The Aussie’s extreme forehand is better suited for slower and higher bouncing surfaces, and her legendary kick serve loses a part of its lethalness.

It’s no surprise that the WTA’s least prolific grass courters are some of its most prolific clay courters – each of them a former French Open semifinalist or better. Errani, the 2012 French Open finalist couldn’t call grass a close friend of hers: she was served a golden set (i.e. didn’t win a point) on the lawns of Wimbledon just a month after her Parisian success. Her crafty, grinding style of tennis – perfectly suited for clay – reaps few rewards on grass. She can’t defend, and lacks any sort of effective serve to make points quick.

She did win the Wimbledon doubles title last year, though – so there’s that. 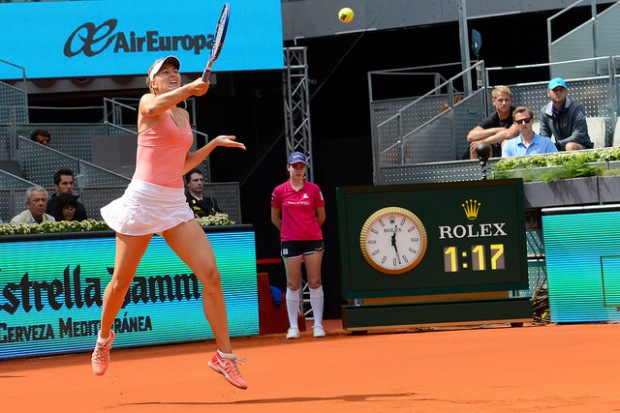 When Sharapova broke onto the scene as a gangly teenager over a decade ago, it was on grass courts. The 2004 Wimbledon champion used her powerful hitting and big serve to blast through opponents. Sharapova’s game, however, has evolved since then: she now finds most success grinding through slower surfaces with her heavy strokes, and the 6’3” Russian has struggled to get low enough to hit them effectively at Wimbledon.

Will she rediscover her best grass court tennis or have another shock exit early in the tournament?

Who are your top and bottom picks for grass court glory? Sound off in the comments!